Pantsu Hunter: Back to the 90s is the most recent offering from publisher Sometimes You, a kickstarter project that’s a sort of dating sim visual novel that revolves around finding ways to distract girls to obtain their, err, underwear. Yes, underwear. This might sound alluring or creepy depending on the type of person that you are but despite having this very particular goal Pantsu Hunter: Back to the 90s is unable to pull off an engaging experience. 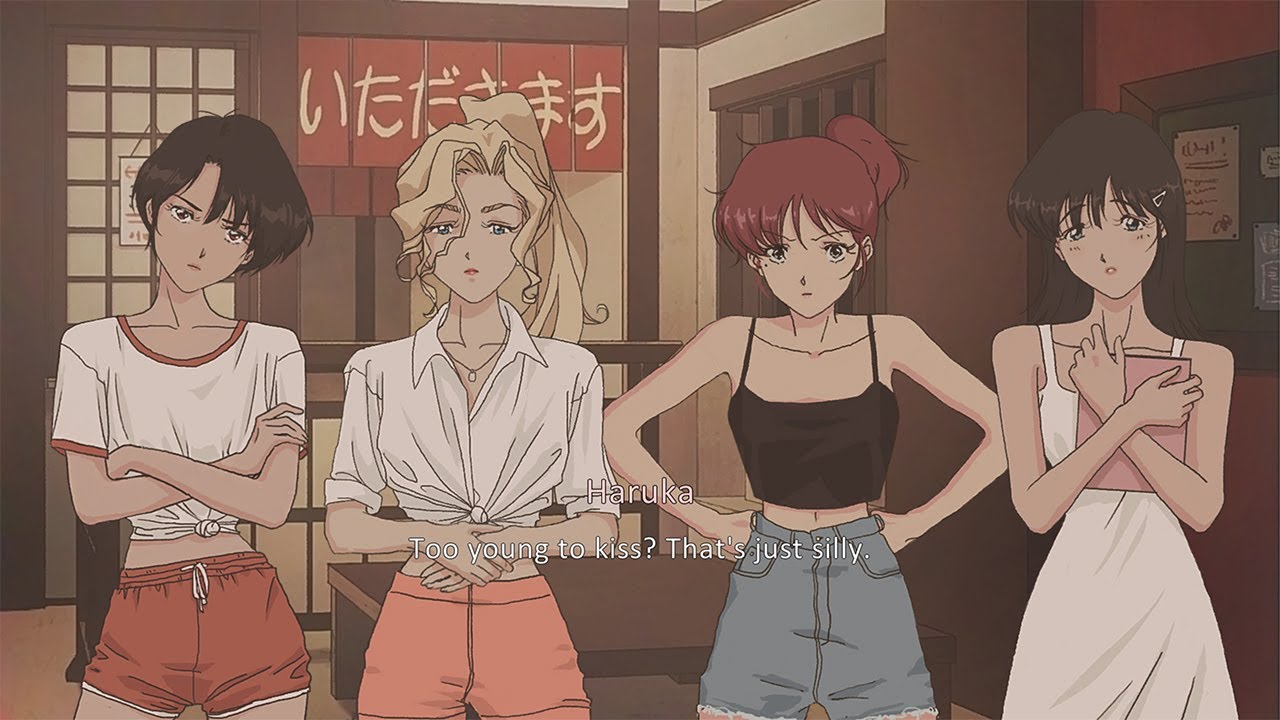 The game’s prologue starts off by setting the background story of the main character, Kenji Kojima. A young man that left his hometown to live and attend university in the big city. He quickly finds himself struggling to make the ends meet and ends up picking odd jobs to keep his boat afloat. Through these experiences, he got to talk and meet a lot of people and developed quite strong social skills, even with the ladies despite still being single. He still did well enough though to develop his little theory about women, according to Kenji a woman’s underwear can tell you more about who they truly are than any normal conversation. The said theory is put to the test in four different scenarios where you’ll have to engage with four different clients in specific ways to steal their panties and get to know them better. 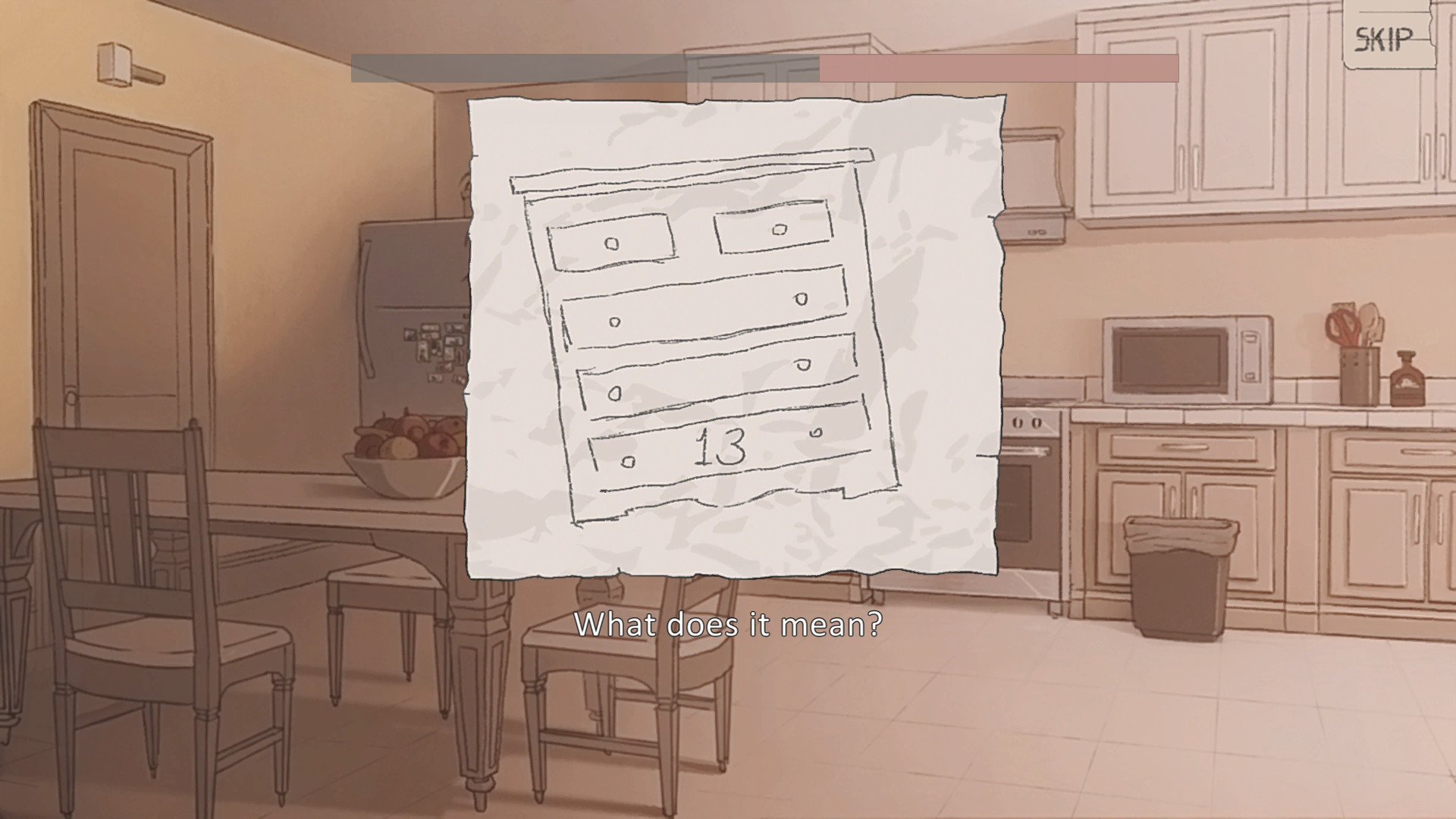 By helping the girls solve their problems you’ll slowly get to know a little about what’s going on with their lives and what moves them on a more emotional level. I didn’t find myself attached to any of the characters as the game doesn’t give itself enough time to properly develop them and the dialogue isn’t particularly engaging, especially due to many typos in the English translation. The way you advance in the game is pretty standard for its genre, it mostly boils down to multiple choice actions that are sprinkled in between the character dialogues and simple point and click mechanics to interact with the backgrounds. The order in which you do certain things will affect how things play out, how many panties you’re able to collect and which one of the many endings you’ll get. At times this felt like borderline trial and error but the zany nature of some of the endings made it sort of worthwhile. You can keep track of all of this in the chapter select screen which is helpful if you’re trying to complete the game in its entirety.

The one redeeming factor in Pantsu Hunter: Back to the 90s is its aesthetics. The art direction hits the nail right on the head as the characters and backgrounds look like they’ve been lifted from a 90s anime into the modern days, backed by a superb synth-heavy soundtrack. The voice acting for each of the girls was also a pleasant surprise considering that this is an indie game.

I wish that I could praise Pantsu Hunter: Back to the 90s to high heaven but I honestly can’t. Despite loving the artwork and the vibe that it emits there just isn’t enough, both in terms of quality and content, in this package to justify spending your time and money. If you’re in it for the platinum trophy then go ahead and get that done, otherwise, you’d be better off looking somewhere else.